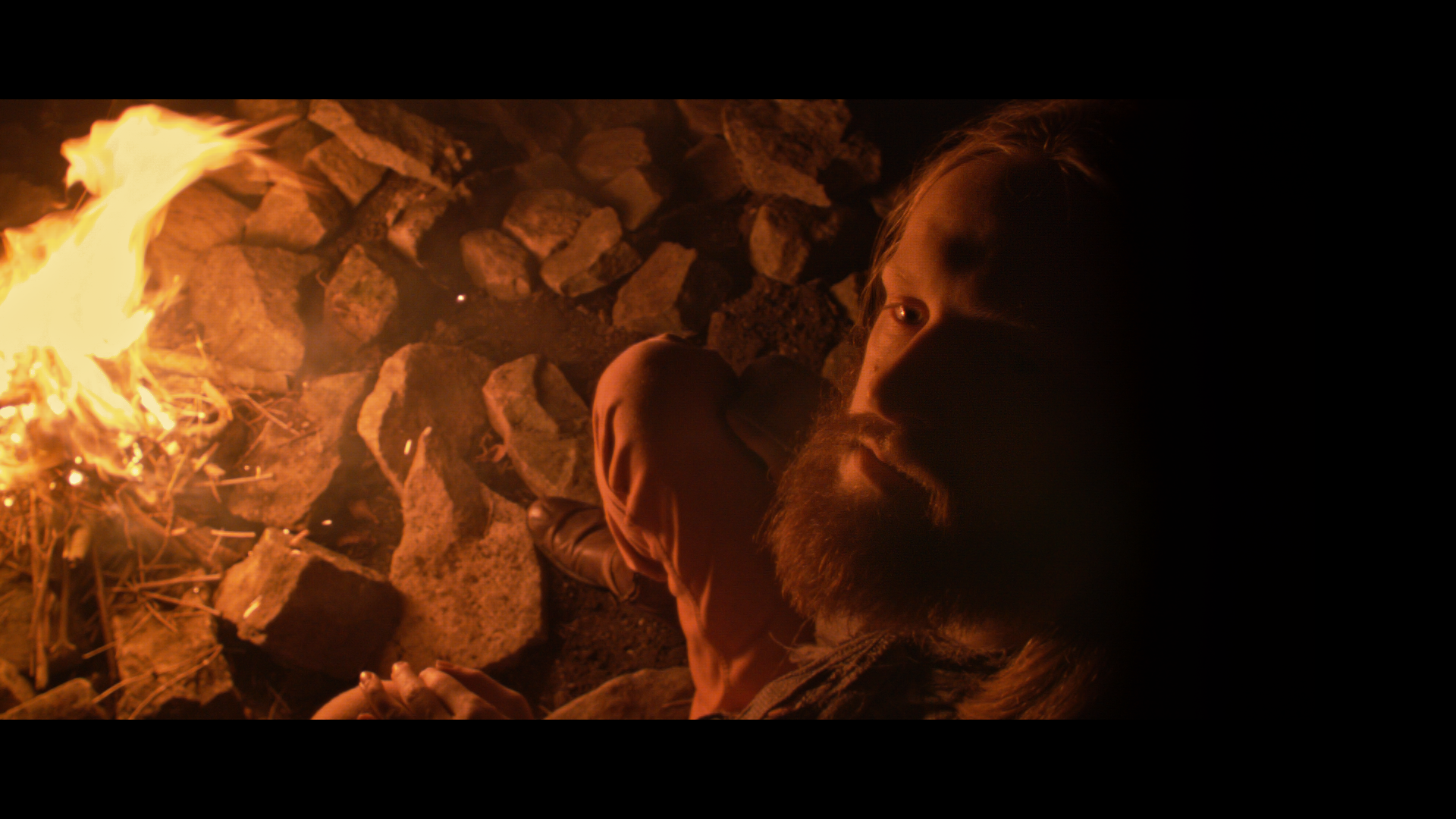 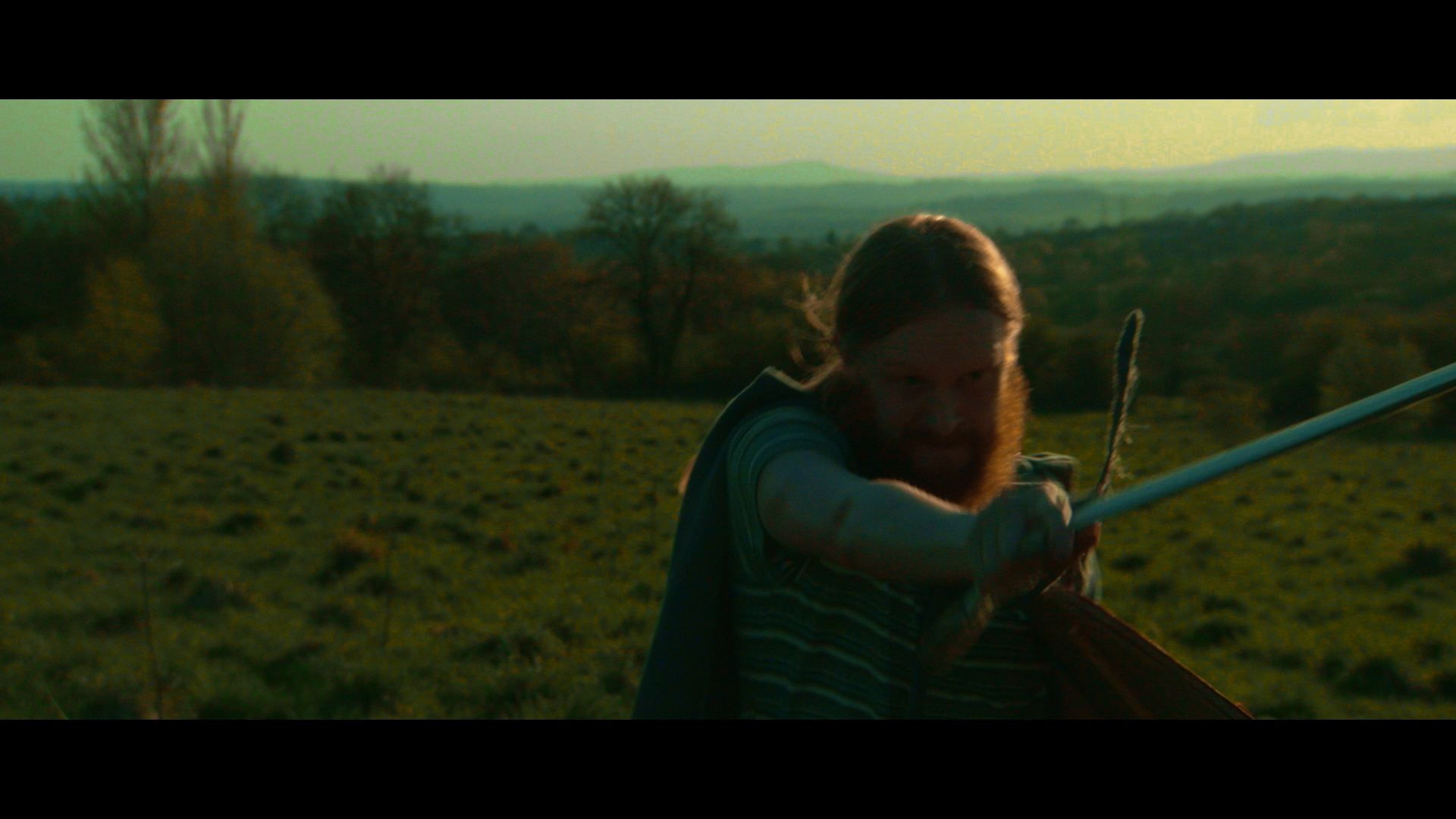 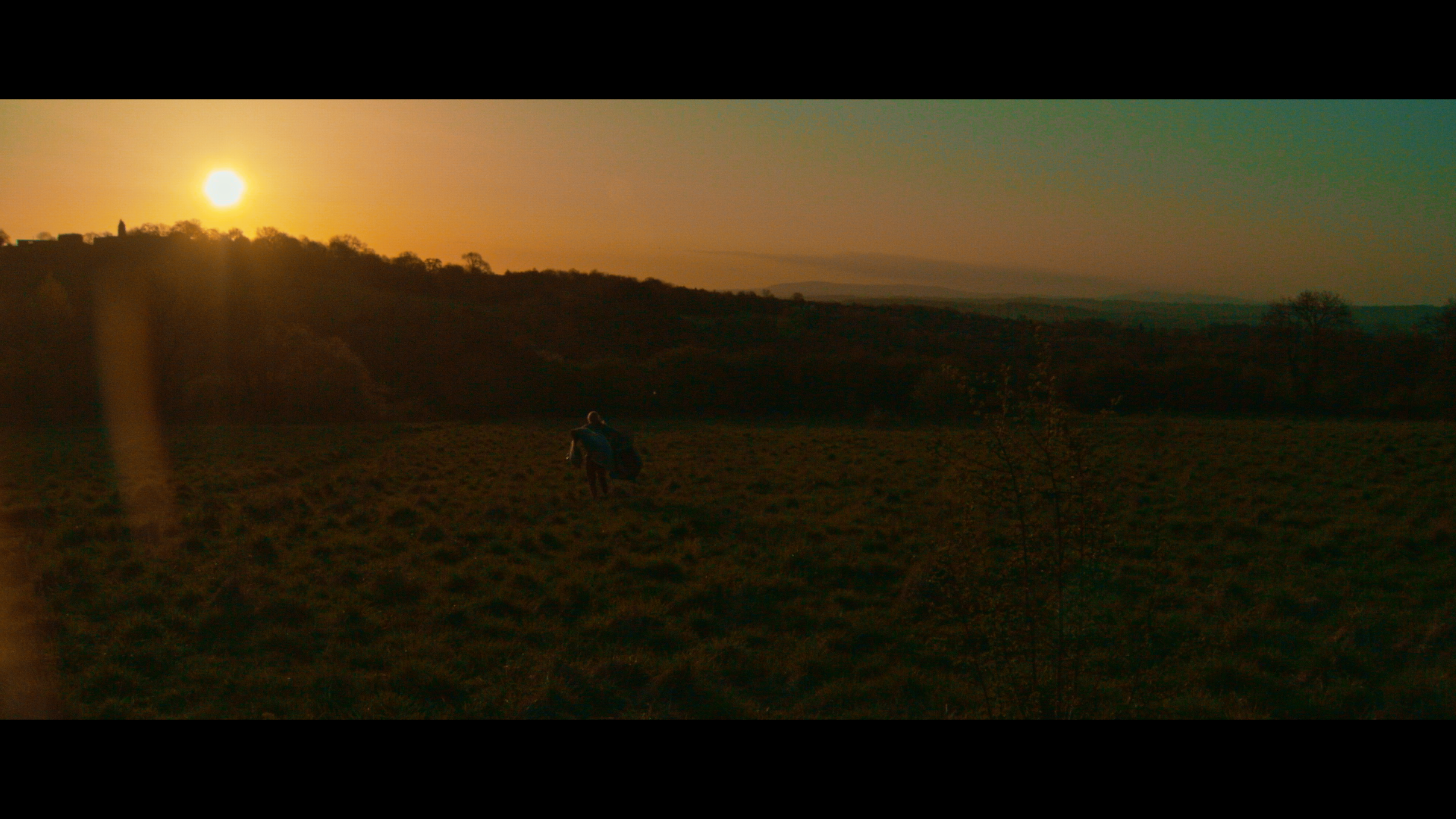 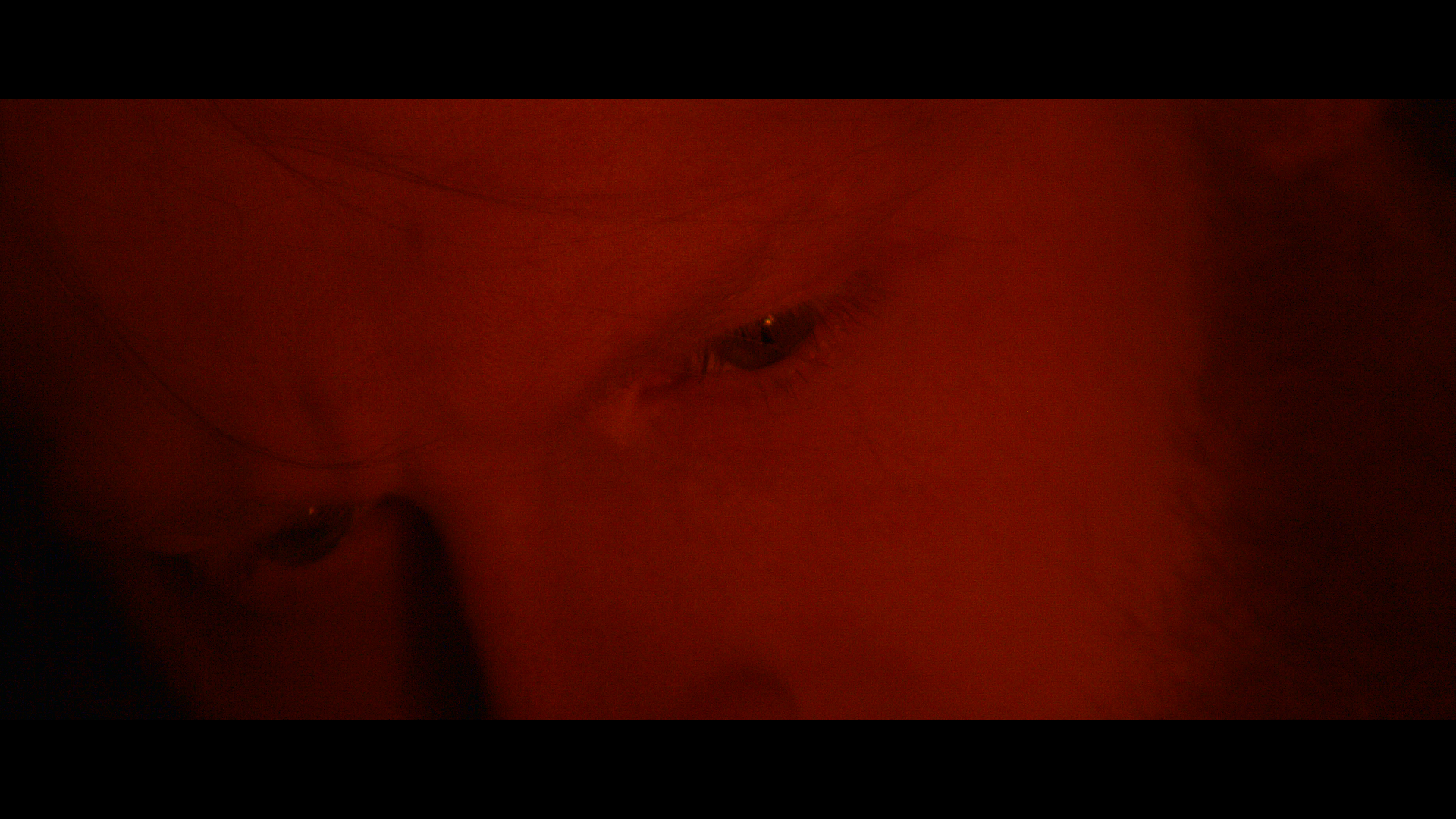 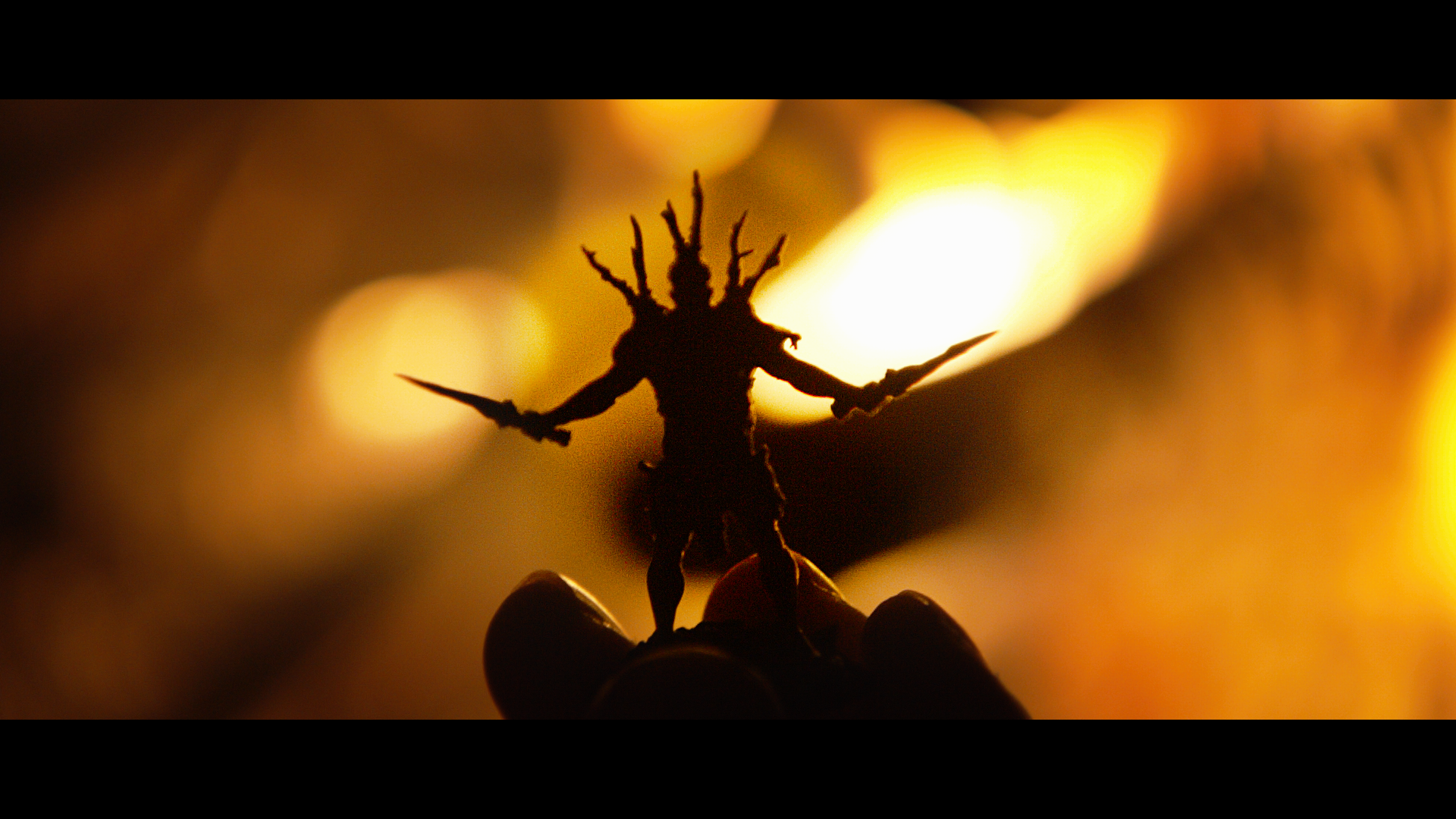 Movie fans from across the world backed Assembly Required on Kickstarter. The film is currently in production.

You can late pledge any Kickstarter Reward. Just email us:

Hearthsaga is a UK production company who write and create original content for film and television. Our team members have contributed to celebrated feature films including Rogue One: A Star Wars Story, The Revenant, Fantastic Beasts, and received a Visual Effects Society Award for Game of Thrones.